Imagine acres of sprawling land, sparsely populated with tall baobab trees, amid which lives the species like wildebeest, zebra, numerous Nile crocodiles and honey badgers! And the marvelous lions, of course. Sounds interesting? “Because this is Africa!”

Indigenous people of the land are the tribe Masai, who call their land as siringet, which means “the place where the land runs on forever”, claiming the origin of the name Serengeti.

Owning to the vastness of biodiversity and ecological significance, the park has been listed by the United Nations Educational, Scientific and Cultural Organization as a World Heritage Site. With grassland plains, savanna, riverine forests and woodlands, the park, situated in Tanzania houses over 2,500 lions and more than 1 million wildebeest. The oldest national park of the country, Serengeti National Park is the flagship bearer of the country’s tourism industry, providing a major draw to the Northern Safari Circuit spreading across Lake Manyara National Park, Tarangire National Park, Arusha National Park and the Ngorongoro Conservation Area.

How To Get To Serengiti

The nearest airport is Kilimanjaro International Airport. You may avail direct flights to Kilimanjaro from Amsterdam and Frankfurt. Otherwise, the best option is to fly to Nairobi or Addis Ababa or Dar-es Salaam, from where you can take a connecting flight to Kilimanjaro. From there to the Serengeti is about 325 km(202 miles), an eight hours ride.

Even though it consists of a bumpy ride and for a large part overly dirt roads, the trip offers beautiful scenery. High chances are you will experience wildlife on the way or may even do a game drive en route.

What To Expect At Serengiti 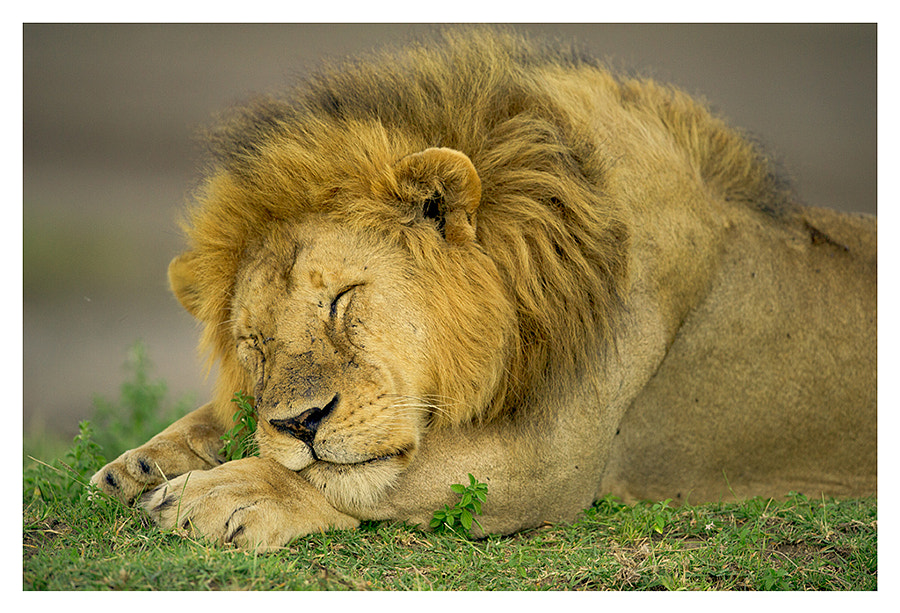 Serengeti plains are treeless grassland of the South with emblematic scenery and breeding place of the wildebeest. The black clay soil covers the Savannah of Western corridor. The landscape Northern Serengeti houses is open woodlands (predominantly Commiphora) and hills extending to the Kenyan border. Apart from the migratory wildebeest and zebra (which occur from July to August and in November), this is the best place to find elephant, giraffe and dik dik.

With the largest population of African lions, due to abundance of prey species, the park boasts of a magnificent wildlife. Look out for African bush elephant herds and Eastern black rhinoceros. Migratory wildebeests travel across the vast land as seasons change. So does the flamingos.

Where To Stay In Serengiti 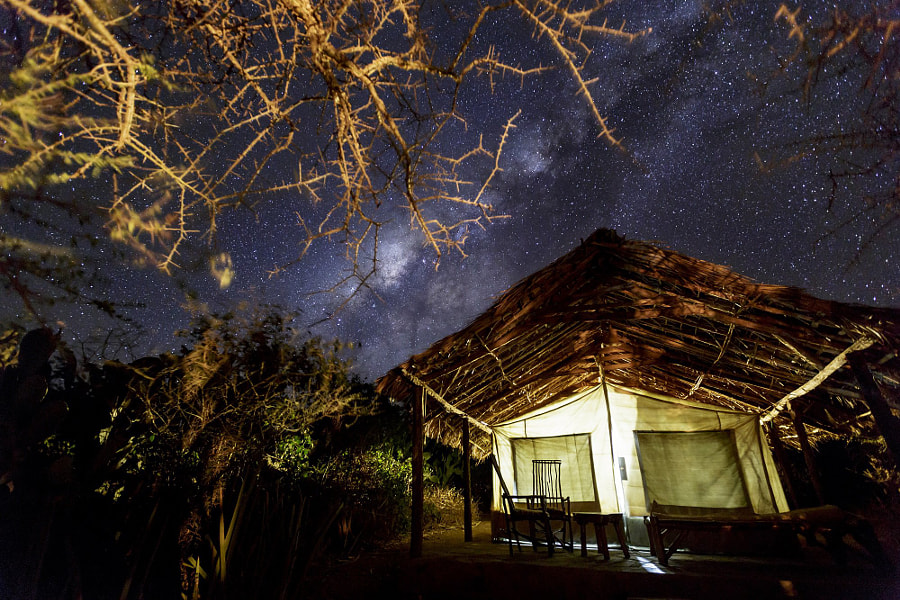 There are multiple hotels, lodges and camps established suited with the sombre temperament of wild reserve. Often they are designed as camps and tents, however never lacks in service or amenities.

For specialty lodging you may choose to stay with any of the recommended properties.
Asilia Africa – Famed for luxury tents in family friendly five star arrangements
Four Seasons Safari Lodge Serengeti – A lodge accommodation with balconies overlooking hoards of elephants on the other side of the river
Serengeti Pioneer Camp – Luxury tents again, sleep in security and comfort listening to the lions roar

If you want to go light on the budget, multiple budget accommodation available in guest house forms as well.

The 1959 German documentary film written and directed by Bernhard Grzimek, Serengeti Shall Not Die, is a stalwart movie suggested to be watched prior to planning a visit to the land!

Being a reserve area, you are suggested to co-operate with the tour operator and abide by the guidelines. Do not venture into the wild by your own. It is a primary habitat for wildlife and anything over touristy must not cause any havoc on the wild life balance.