While the ascent of Mount Kilimanjaro is well known and documented, there are many things about the climb that make it stand out from any other trek you have taken. Apart from being the only one of the seven summits that can be climbed without professional climbing training, the history that surrounds the mountain and the experience of the climb also holds a treasure trove of secrets and things you weren’t aware of. Here are some of them: 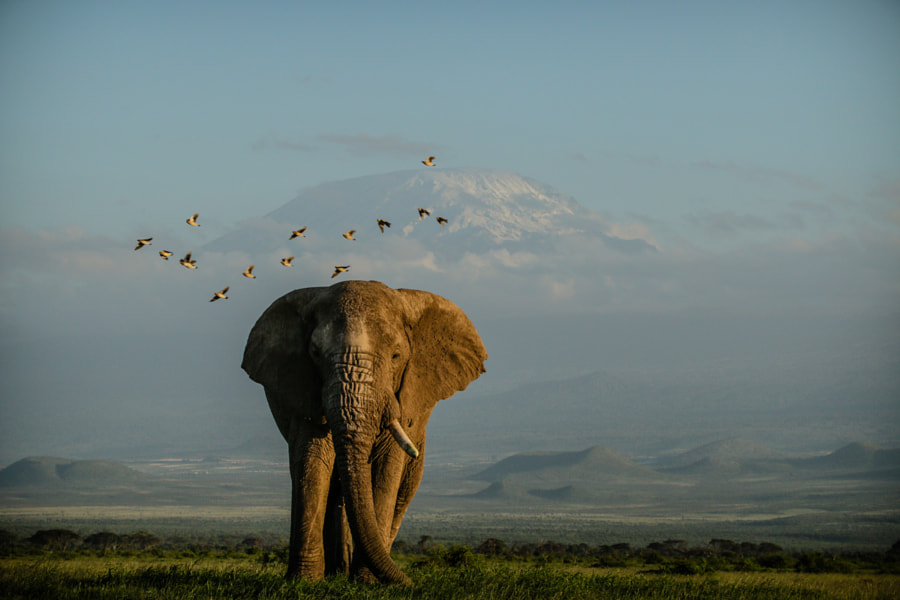 WALKING ON A VOLCANO

While Mount Kilimanjaro is already unique in being the tallest free-standing mountain in the world, it also has an interesting history. It is made up of three volcanic cones: Kibo, Mawenzi (5149 mt.) and Shira (4005 mt.). Now while these volcanoes have not erupted in a while, the last eruption was just 200 years ago! Also, Uhuru Peak (5895 mt.) – the highest point of the summit at the Kibo crater rim, was named after the Swahili word for “Freedom” when Tanzania gained independence in 1961! The mountain is held in great stature for all the inhabitants of the country and makes for a truly historic climb!

It is said that every climber that attempts the feat of climbing Mount Kilimanjaro performs a special ritual that has been going on for generations – recording and preserving the tales from your journey. Most climbers that make it to the Uhuru peak write personal experiences from the journey in a special book that is stored in a wooden box atop the summit. Penning down memories in a book shared by successful summit climbers is quite a motivator for the climb! Make sure you do it when you’re up there.

Speaking about successful climbers, more than 35,000 people attempt the historic climb, but only two-thirds of the climbers make it to the summit. So, you’re part of a special club when you note your thoughts down in that book up at the summit! Not only this, Mount Kilimanjaro is considered a quite challenging climb – the youngest and oldest climbers being 10 years old and 85 years old! In 2012, quadriplegic Kyle Maynard made his way all the way to the top unassisted! The diversity of people that make their way to the Uhuru Peak is stunning, and makes for a humbling climb, with the Uhuru Peak’s special tradition making you part of a special club!

Mount Kilimanjaro is also one of the only ascents that takes the climber through terrain patterns ranging from tropical equatorial landscape to sub-arctic scree!This is one of its most peculiar and unique features, owing to the geographic location and climatic conditions around the mountain. The climb takes you on a journey through distinct ecological zones separated by altitude. It begins with dusty savannas at the base followed by dense rain-forests as you get into the second day of the trek. The next bump in altitude is accompanied by alpine deserts replacing the forests, finally ending with the glacial face at the summit. Some say it is like walking from the Equator to the North Pole concentrated on one singular trek.

CATCH THE GLACIER BEFORE IT’S GONE

Africa’s highest peak always used to be of great significance to its people. However, it was also a natural source of water to the areas around it – most of which welcome any natural influx of water. One of the most stark and eye-opening of facts regarding Mount Kilimanjaro relate directly to the global phenomenon of climate change. Since 1912, Mount Kilimanjaro has lost 82% of its ice cap, and since 1962 it has lost 55% of its remaining glaciers – all due to climate change. It is suspected that the remaining glacier atop Mount Kilimanjaro might vanish much sooner than expected, exposing the summit entirely for the first time in recorded history!